Need for Speed - from chav to fun

Blindly, I've grown up to despise everything about the Need for Speed brand.

Even though I never played the earlier games and only ever played NFS: Underground a couple of times back in 2003, I was a driving game snob and rejected its dirty chavvyness in favour of the likes of PGR 2 and Burnout 2. All this car tuning didn't appeal at all and I always thought it was one of the starting points to driving games turning shit.

This hatred continued all through the next few games despite not playing them - Underground 2, Most Wanted, Carbon, Pro Street & Undercover & even Shift - but it was through belatedly playing a demo of Most Wanted on the Xbox 360 that made me realise what I was potentially missing out on.

The open-world style and trashy yet compelling 'rival' plotline gave me a real change of style from the likes of Forza 2 & PGR3. It was like playing a combination of Road Rash, Chase HQ & Burnout 2 again, and it was genuinely fun. Maybe I was just getting old, but the lack of realism in the handling model just didn't seem so important. At this point, I was also enjoying the likes of DiRT & Outrun: Coast to Coast so very much into arcade handling over realism. 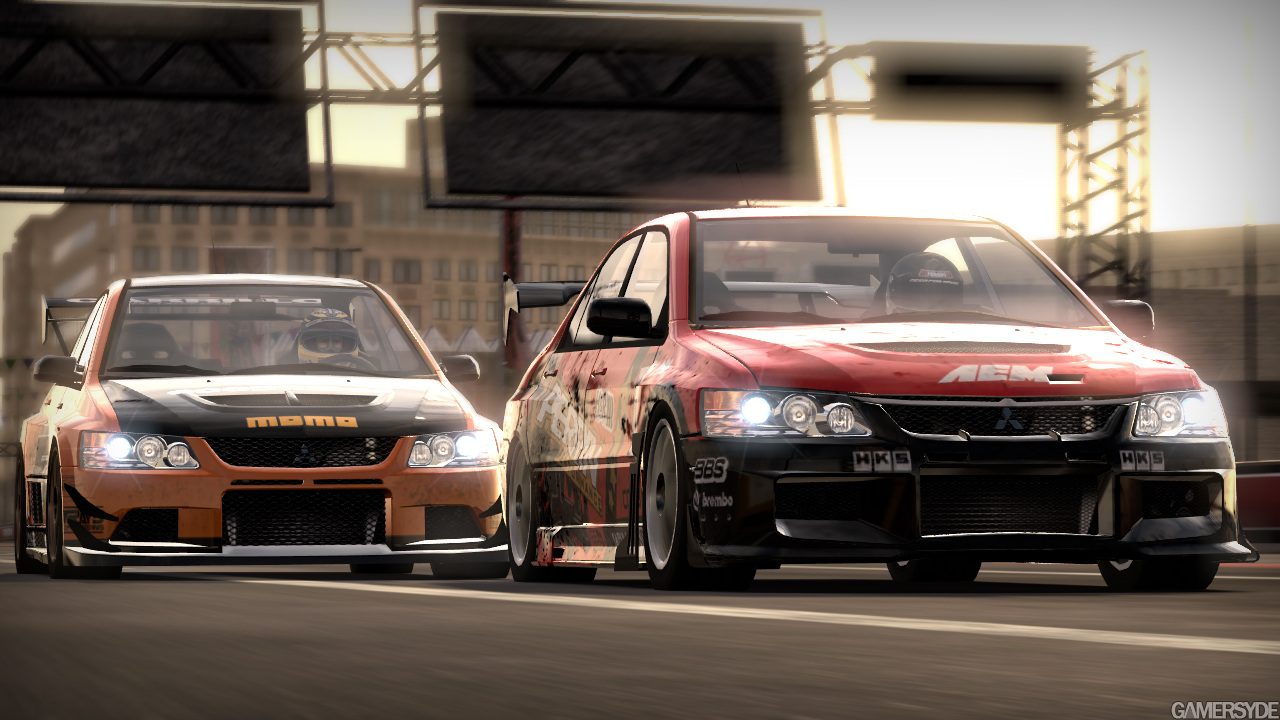 This brings me on to discovering NFS: Shift. As mentioned, I had completely ignored this on it's release, but my love for Most Wanted made me curious to play it. I had read it was a more accessible version of a realistic driving sim, which is great as I always find the likes of Gran Turismo & Forza very dull and too technical. Hot Pursuit is great fun too - again, very retro in style and pure arcade racing. Would have bought it if I wasn't so mean with money.

I bought Shift the other day (on the lauch date of Shift 2, ironically) for £4.99, and its great. The Need for Speed brand is my friend now. I guess you could say I'm just like many gamers out there - someone who wants to like racing sims but who is far more interested in the arcade style - so NFS Shift is positioned very well and ticks a lot of boxes.

All this makes the developer's decision to put the Need For Speed branding on the back seat for the release of Shift 2. It seems they are trying to attract fans of other realistic sim titles, leaving the like sof Hot Pursuit for the mainstream, but surely the more financially attractive market is people like me who see the Need for Speed brand as a signal of accessibility?? As good as the ratings are for Shift 2, I suspect its sales figures are going to be underwhelming as serious racing gamers don't think it matches the technicality of their favourites and the casual gamers think it is just another boring driving sim.

Need for Speed: Train Simulator anyone??